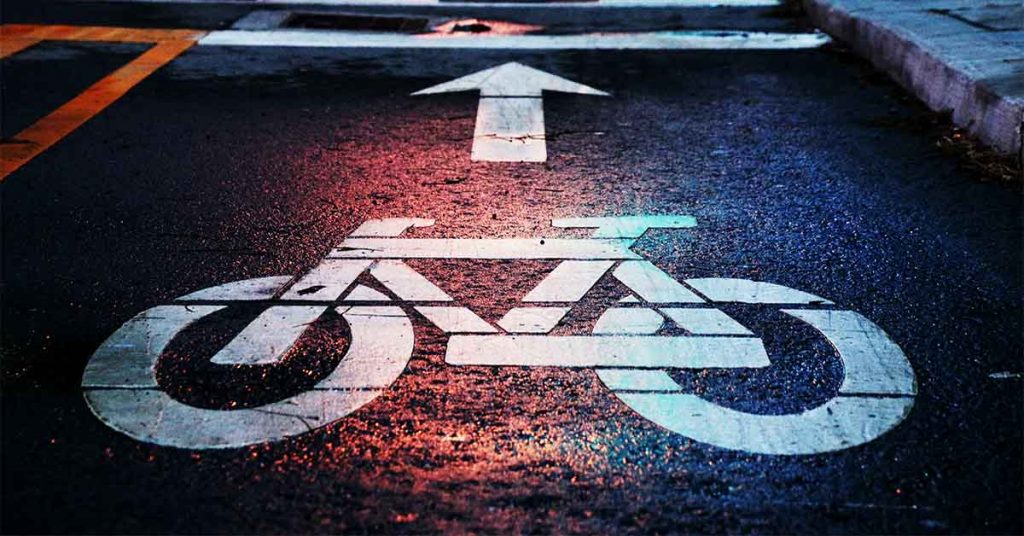 As the restrictions are gradually eased in Australia, cities prepare for more people returning to their workplace. Sydney is implementing pop-up cycle lanes and Melbourne is fast-tracking the delivery of 40km of new lanes. Both initiatives aim to provide a safe alternative for people to move around whilst, hopefully, removing cars from the road and reducing the number of public transport users.

Although this should be seen as great news, often new cycling infrastructure is not welcomed by residents and business owners. In particular when they result in the removal or relocation of on-street parking spaces.

Contrary to popular belief, at least from a business point of view, several researches show that bike lanes have a positive or at least neutral impact on local businesses.

A study conducted in Toronto between 2015 and 2017 corroborates these findings. Researchers analysed data from pre and post implementation of a bike lane in a section of Bloor Street, Toronto. For control purposes they also collected data in Danforth Street, which has no bike lanes and a similar business.

Some of the key findings point out to a neutral effect of bike lanes. For instance, the number of businesses that reported having 100 or more customers per day increased in both streets. Likewise, reported spending increased at a similar rate in both areas.

On the other hand, frequency of visits demonstrates a positive outcome of the new bike lane. Visitors indicated coming to Bloor Street three days more per month after the new cycle way implementation, whilst Danforth Street recorded no change.

The implementation of a safe and connected cycling network is essential to encourage cycling uptake and in turn reduce traffic congestion. To debunk myths that may prevent community support of this type of initiative, it is necessary to provide actual data from other similar areas and case studies during the consultation process.

No parking, no business?