School zones are not enough 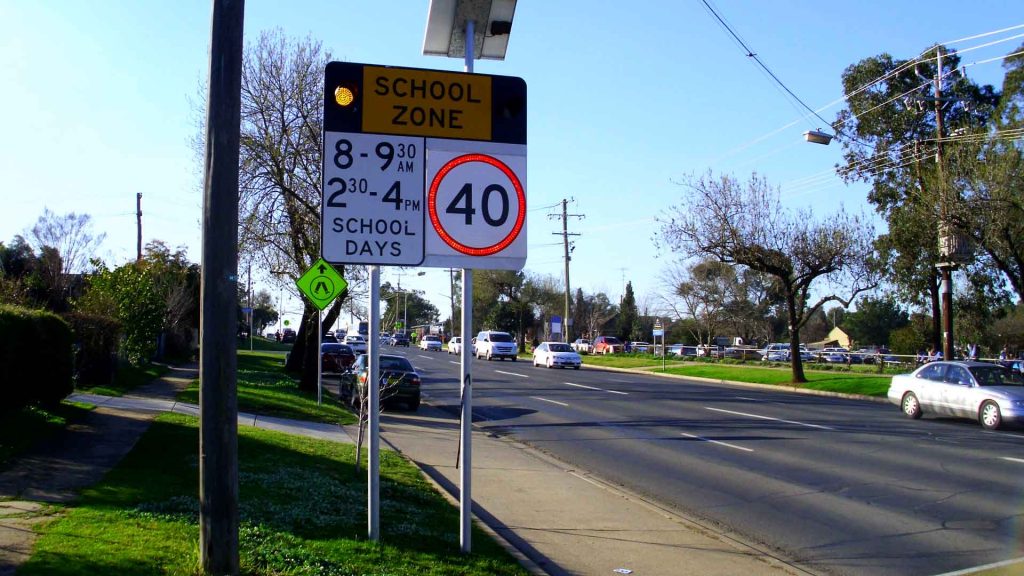 The concept of school zones is widely implemented; it usually involves specific signage, reduced speed and is often accompanied by an assisted pedestrian crossing during school hours. However, they are not enough to ensure high levels of safety for children nor do they adequately address sustainability issues.

The COVID pandemic sparked an increase in the number of school streets around the world. The need for space and social distancing made school streets even more appealing to schools and parents.

Whereas car-free areas around schools were observed in 8 countries in 2019,14 countries have now adopted the concept with more than 1,100 school streets in place. London is the most striking example with an increase in school streets to more than 500.

Implementing a school street is not just about closing the road to cars. It includes other actions such as promoting active transport to and from school, monitoring air quality in the school grounds and community engagement activities.

In Australia, as far as we know, school streets have not been implemented on a permanent basis. Trials have been conducted at two schools in Moreland, Victoria.

Car-free zones were implemented for a whole week at Brunswick East Primary School and two Fridays at Coburg North Primary School. During the trials, an average 75% of students travelled actively and sustainably to each school. This is an exceptional percentage compared to our experience  schools we have worked on.

“What I love about school streets is that even in the case it doesn’t result in a significant change in car reliance, it brings benefits to local traffic. By restricting vehicle access outside the school entrance, it forces drivers to adopt alternative routes. It spreads traffic within the area, consequently, enhancing traffic flows during school peak periods. It also reduces the often observed massive concentration of cars and double parking near the school entries”, says Kasia Balsam, one of ptc.’s specialists in school projects.

If closing streets to traffic seems extreme, there are other interesting initiatives to get inspiration from. The Safe School Streets in Auckland, NZ, is a pilot program to trial temporary measures to reduce the number of vehicles and encourage active travel to and from school. Watch the video for more details.