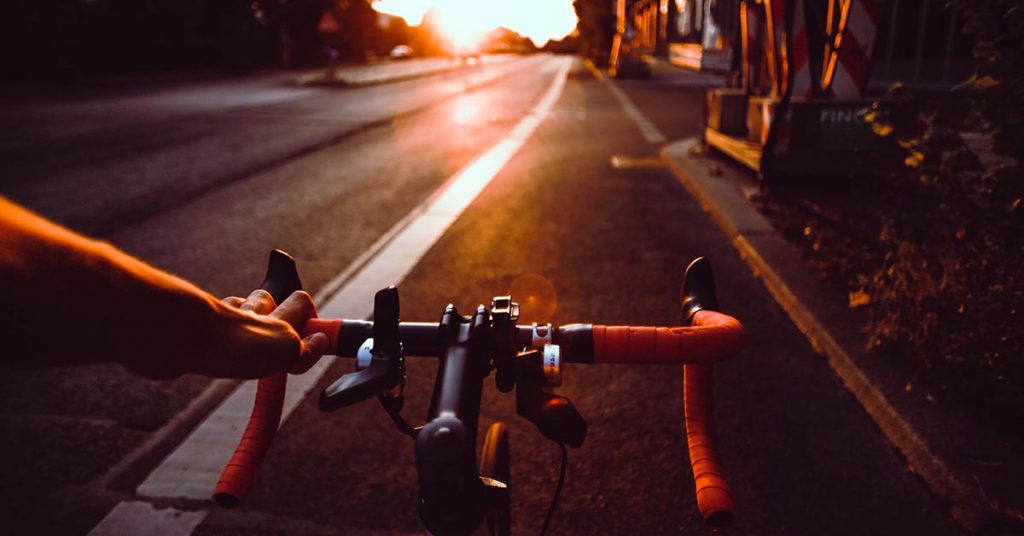 Lane Cove Council plans to invest $2.9 million in new cycling facilities in an effort to encourage cycling uptake and improve the experience of current cyclists. In particular, the plan aims to attract two types of cyclists, the Enthused and Confident and the Interested but Concerned[1]. The four categories of cyclists are:

Council’s plan caters for types 2 and 3 by providing safer routes and greater connectivity,

The proposed works include adding new separated bicycle paths, bicycle lanes with line mark only and off road shared paths. The following map is part of ptc.’s report and shows the existing and proposed routes (click to enlarge). 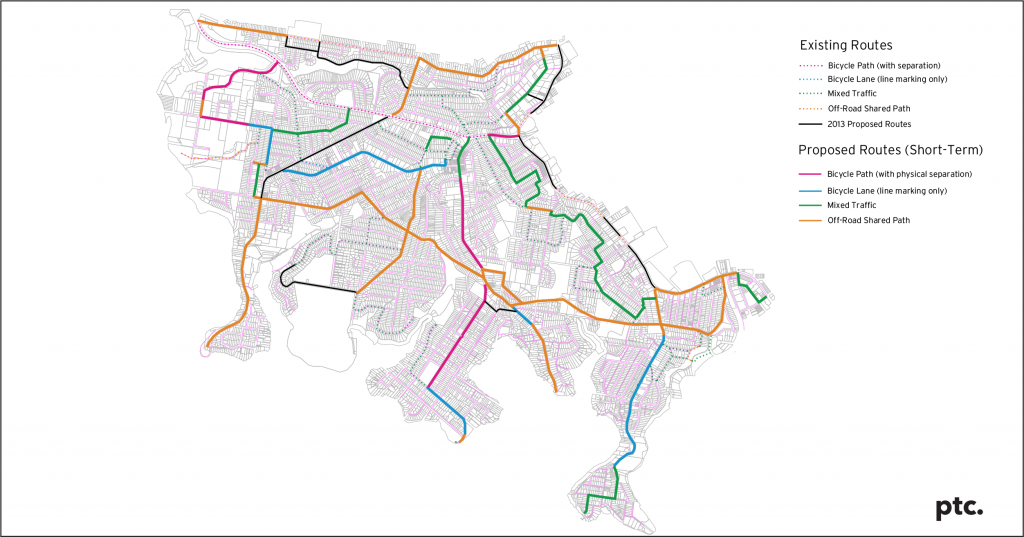 ptc. was previously engaged by Lane Cove Council to review and update Council’s Pedestrian Access and Mobility Plan in 2018.