The case for congestion charging in Australia 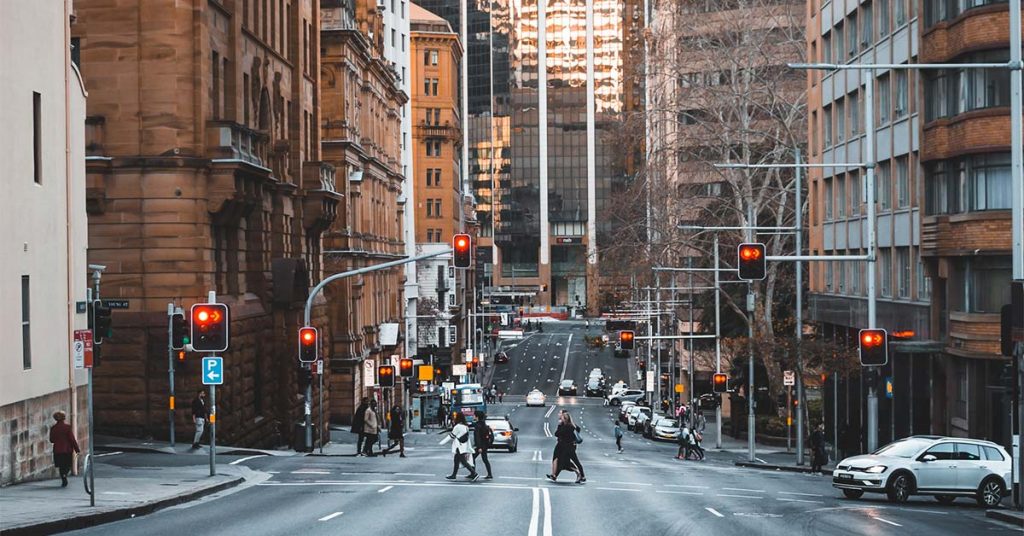 A couple of weeks ago NSW Transport Minister Andrew Constance said: “there will be no congestion tax in Sydney”.

At the same time, a report from the Grattan Institute documented the potential benefits of the adoption of this type of charge in Sydney and Melbourne.

The Institute estimates that congestion pricing would decrease the number of vehicles heading to Sydney and Melbourne CBDs by around 40%. Furthermore, it would increase the speed on Sydney CBD roads by 11% in the morning peak and 16% in Melbourne.

The impacts on Greater Sydney and Melbourne would be around 1% increase in speed during peak times. The estimated set-up cost of each congestion charge is $100 million. In comparison, the first stage of the F6 Extension in Sydney will generate improvements of 0.3% across the day and will cost $2.6 billion.

To further improve traffic in both cities, per kilometre charges on most congested arterial roads and urban freeways outside CBD areas could be implemented after a five-year period.

Congestion charging around the world

The outcomes obtained in other cities speak for themselves.

A study conducted by the U.S. Department of Transportation analysed congestion charging programs from Singapore, London and Stockholm. It points out that all these schemes met their primary objective of reducing congestion and the improvements were sustained in the long term. In addition, the revenue generated by the pricing schemes surpasses operating costs allowing for additional investments in public transport.

“Singapore, London and Stockholm resulted in 10 to 30 percent or greater reduction in traffic in the priced zone”, says the report.

The impacts of congestion charging on traffic can be clearly seen in this TEDx talk called “How to Solve Traffic Jams” by Jonas Eliasson, co-designer of Stockholm’s congestion pricing program. Jonas points out that the program resulted in a 20% decrease in traffic and the impacts were immediate.

The image below shows the difference in traffic one day before the implementation and on the first day that congestion charge was effective. 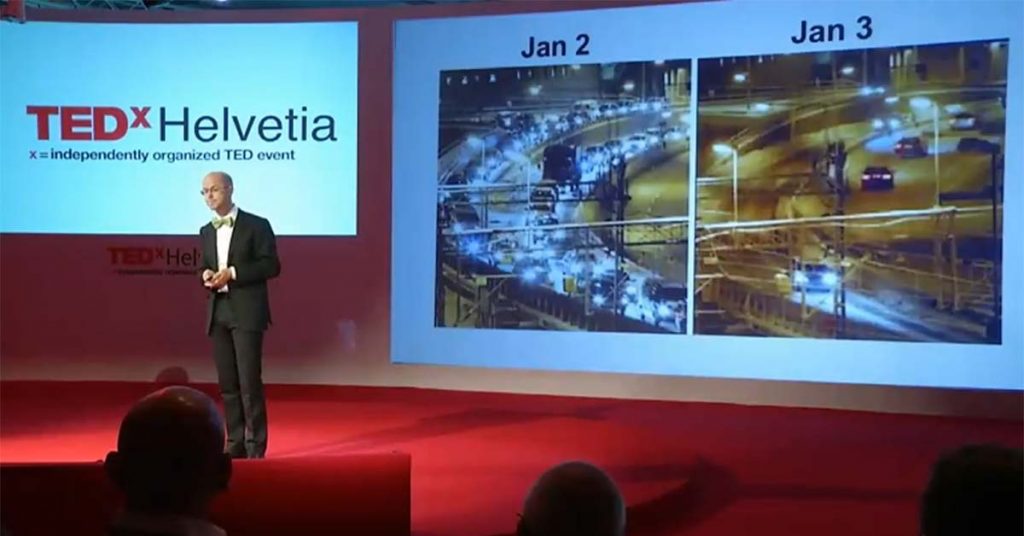 The congestion charge was trialled from January to 31st of July 2006 and after a referendum was re-introduced in 2007. The image below shows the traffic on the last day that charge was in place in July 2006 and on the next day. 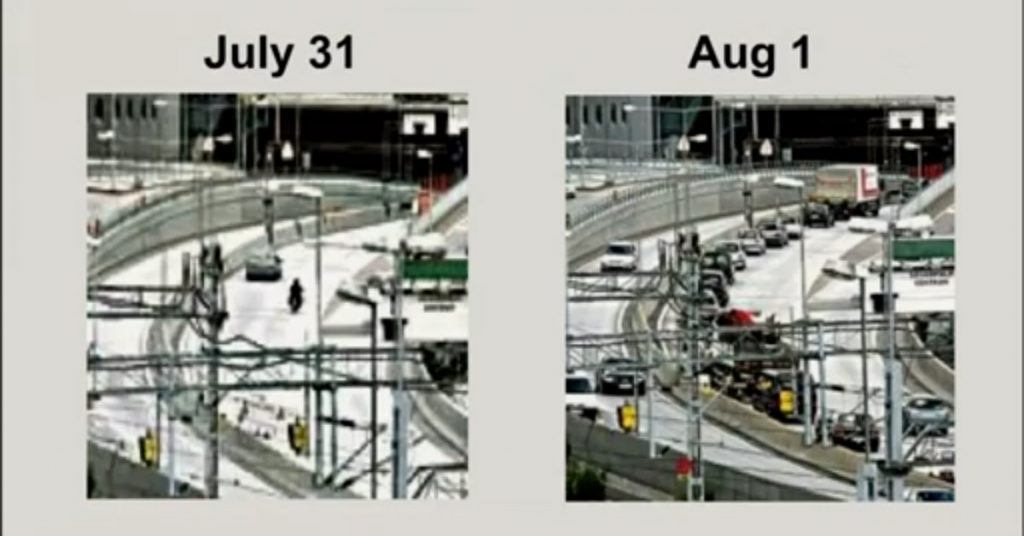 Similar results were observed in Milan when an Italian court ruled for a sudden halt on the congestion pricing program within what is known as Area C. The number of cars on the roads increased immediately after the suspension of the scheme.

Researchers analysed the traffic within the area before and after the unexpected suppression of the charge. According to the study, Milan’s program resulted in a decrease of 14.7% in traffic (27,000 less cars on the roads) and a reduction air pollution from 6 to 17% (measured by carbon emissions and PM10 particulate matter).

The issue seems to be convincing political parties and the general population of the benefits a congestion charge scheme could bring to Australian cities.

In general, the acceptability of these programs depends on many factors, including:

Moreover, pricing scheme popularity seems to increase over time and therefore it is necessary to overcome initial rejection to obtain the long- term support of the population.

Share this:
PrevPreviousMLC School, Burwood – redesigning the pick-up and drop-off scheme
NextWayfinding is at the core of Beijing Daxing International AirportNext