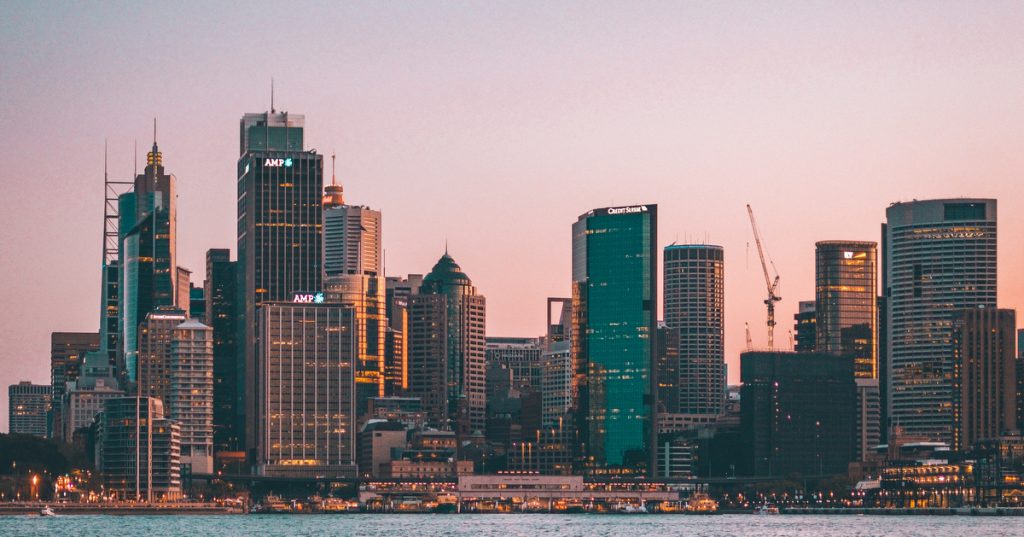 In this article, we discuss the recently published study, Creating Great Australian Cities[i] , commissioned by The Property Council of Australia.

There is a general misconception of the position of Australia’s cities occupy in global ranks. Australia tends to perform better in rankings that take into account the respondents’ perception than in benchmarks measuring performance only, as can be seen in Table 1.

This dissonance between perception and performance is much more significant for Australian cities than observed for the benchmark cities in Canada, Japan and the USA.

The key strengths and weaknesses of Australia’s major cities (Adelaide, Brisbane, Melbourne, Perth and Sydney) in comparison to other major cities are highlighted next.